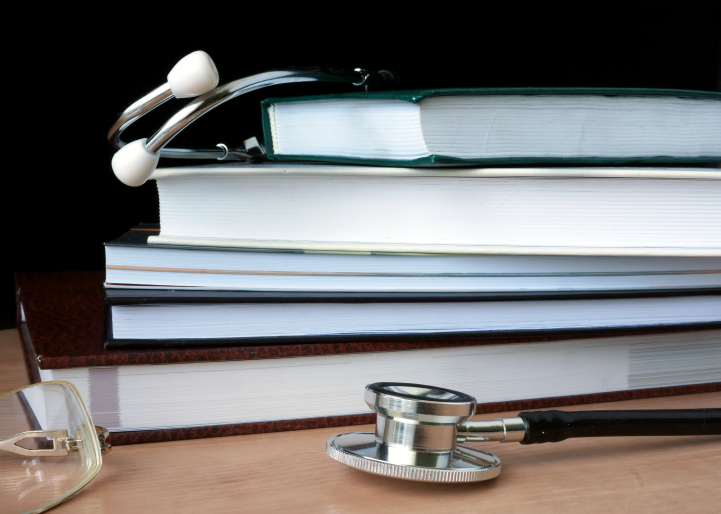 Aims: To report the clinical, pathological and genetic f indings in a group of patients with a previously not described phenotype of congenital myopathy due to recessive mutations in the gene encoding the type 1 muscle ryanodine receptor channel (RYR1).

Results: Muscle biopsy histochemistry revealed a peculiar morphological pattern characterized by numerous internalized myonuclei in up to 51% of fibres and large areas of myofibrillar disorganization with undefined borders. Ultrastructurally, such areas frequently occupied the whole myofibre cross-section and extended to a moderate number of sarcomeres in length. Molecular genetic investigations identified recessive mutations in the ryanodine receptor (RYR1) gene in six compound heterozygous patients and one homozygous patient. Nine mutations are novel and four have already been reported either as pathogenic recessive mutations or as changes affecting a residue associated with dominant malignant hyperthermia susceptibility. Only two mutations were located in the C-terminal transmembrane domain whereas the others were distributed throughout the cytoplasmic region of RyR1.

Conclusion: Our data enlarge the spectrum of RYR1 mutations and highlight their clinical and morphological heterogeneity. A congenital myopathy featuring ptosis and external ophthalmoplegia, concomitant with the novel histopathological phenotype showing fibres with large, poorly delimited areas of myofibrillar disorganization and internal nuclei, is highly suggestive of an RYR1-related congenital myopathy.