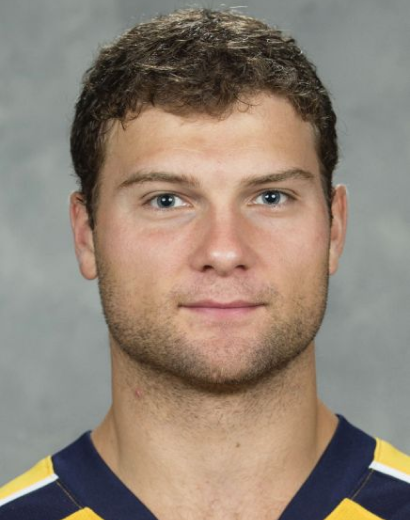 About Cody
Cody is a Canadian former professional ice hockey player, playing six seasons in the National Hockey League with the Vancouver Canucks, Buffalo Sabres, and Nashville Predators. In 2016, Cody retired from playing professional hockey after being diagnosed with Malignant Hyperthermia (an RYR-1 associated condition) and works with the Nashville Predators’ Little Preds Learn to Play Program. He has also become a spokesman for The RYR-1 Foundation and is committed to raising awareness for those suffering from RYR-1-related diseases.
Close