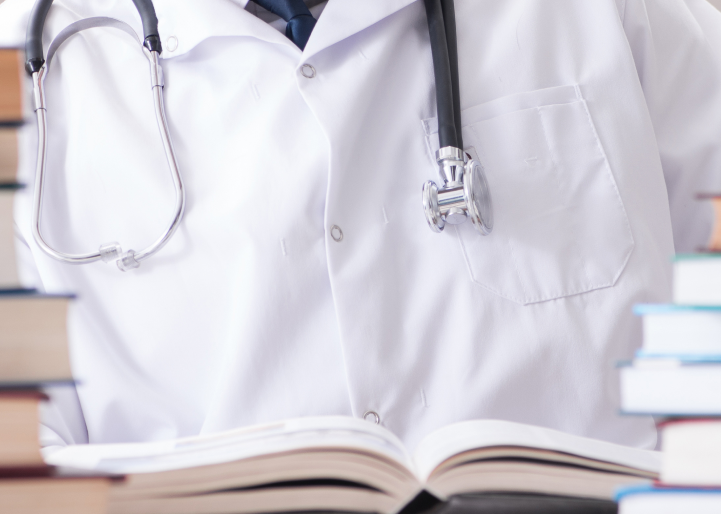 Objective: To assess the natural history of congenital myopathies (CMs) due to different genotypes.

Methods: Retrospective cross-sectional study based on case-note review of 125 patients affected by CM, followed at a single pediatric neuromuscular center, between 1984 and 2012.

Results: Genetic characterization was achieved in 99 of 125 cases (79.2%), with RYR1 most frequently implicated (44/125). Neonatal/infantile-onset was observed in 76%. At birth, 30.4% required respiratory support, and 25.2% nasogastric feeding. Twelve percent died, mainly within the first year, associated with mutations in ACTA1, MTM1, or KLHL40. All RYR1-mutated cases survived and did not require long-term ventilator support including those with severe neonatal onset; however, recessive cases were more likely to require gastrostomy insertion (p 5 0.0028) compared with dominant cases. Independent ambulation was achieved in 74.1% of all patients; 62.9% were late walkers. Among ambulant patients, 9% eventually became wheelchair-dependent. Scoliosis of variable severity was reported in 40%, with 1/3 of (both ambulant and non-ambulant) patients requiring surgery. Bulbar involvement was present in 46.4% and required gastrostomyplacementin28.8%(atameanageof2.7years). Respiratory impairment of variable severity was a feature in 64.1%; approximately half of these patients required nocturnal noninvasive ventilation due to respiratory failure (at a mean age of 8.5 years).

Conclusions: We describe the long-term outcome of a large cohort of patients with CMs. While the overall course is stable, we demonstrate a wide clinical spectrum with motor deterioration in a subset of cases. Severity in the neonatal/infantile period is critical for survival, with clear genotype-phenotype correlations that may inform future counseling.