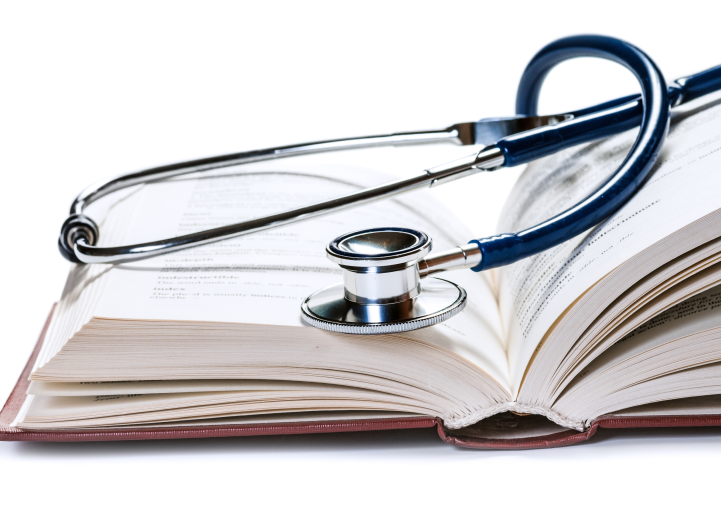 Dominant mutations in the skeletal muscle ryanodine receptor (RYR1) gene are well-recognized causes of both malignant hyperthermia susceptibility (MHS) and central core disease (CCD). More recently, recessive RYR1 mutations have been described in few congenital myopathy patients with variable pathology, including multiminicores. Although a clinical overlap between patients with dominant and recessive RYR1 mutations exists, in most cases with recessive mutations the pattern of muscle weakness is remarkably different from that observed in dominant CCD.

In order to characterize the spectrum of congenital myopathies associated with RYR1 mutations, we have investigated a cohort of 44 patients from 28 families with clinical and/or histopathological features suggestive of RYR1 involvement. We have identified 25 RYR1 mutations, 9 of them novel, including 12 dominant and 13 recessive mutations. With only one exception, dominant mutations were associated with a CCD phenotype, prominent cores and predominantly occurred in the RYR1 C-terminal exons 101 and 102. In contrast, the 13 recessive RYR1 mutations were distributed evenly along the entire RYR1 gene and were associated with a wide range of clinicopathological phenotypes.

Protein expression studies in nine cases suggested a correlation between specific mutations, RyR1 protein levels and resulting phenotype: in particular, whilst patients with dominant or recessive mutations associated with typical CCD phenotypes appeared to have normal RyR1 expression, individuals with more generalized weakness, multi-minicores and external ophthalmoplegia had a pronounced depletion of the RyR1 protein. The phenomenon of protein depletion was observed in some patients compound heterozygous for recessive mutations at the genomic level and silenced another allele in skeletal muscle, providing additional information on the mechanism of disease in these patients.

Our data represent the most extensive study of RYR1-related myopathies and indicate complex genotype-phenotype correlations associated with mutations differentially affecting assembly and function of the RyR1 calcium release channel.