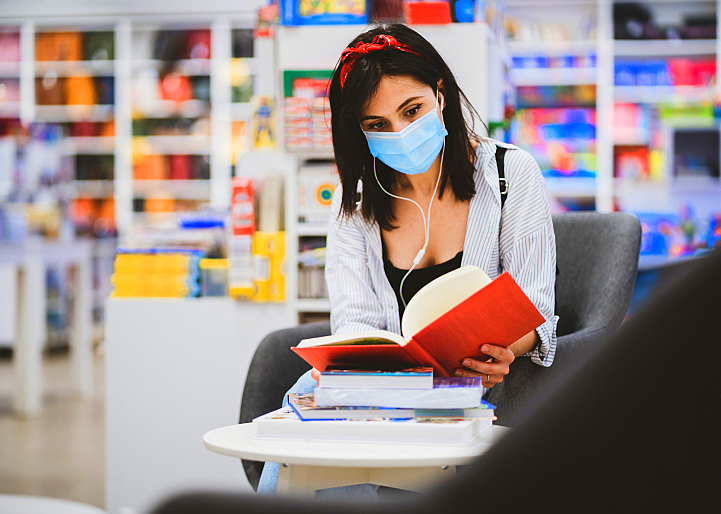 Selenium compounds, such as sodium selenite and Ebselen were shown to increase high affinity ryanodine binding to the skeletal muscle type ryanodine receptor (RyR1) at nanomolar concentrations, and inhibit the receptor at low micromolar concentrations. This biphasic responsewas observedin both concentration and time-dependent assays. Extensivewashing did not reverse either the stimulation or suppression of receptor binding, but both were prevented or reversed by addition of reduced glutathione, GSH. Selenium compounds were also shown to induce Ca2þ release from the isolated sarcoplasmic reticulum vesicles. Sodium selenite and Ebselen stimulated the skeletal muscle ryanodine receptor by oxidizing 14 of 47 free thiols per monomer on RyR1 (as detected with the alkylating agent 7diethylamino-3-(40-maleimidylphenyl)-4-methylcoumarin) (CPM). Oxidation of the remaining thiols by these selenium compounds resulted in inhibition of the ryanodine receptor.