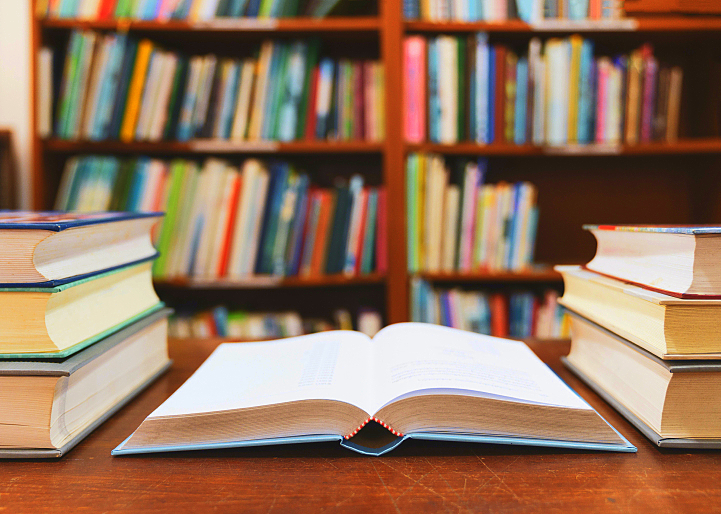 Objective: To report a series of 11 patients on the severe end of the spectrum of ryanodine receptor 1 (RYR1) gene–related myopathy, in order to expand the clinical, histologic, and genetic heterogeneity associated with this group of patients.

Conclusions: This series confirms and expands the clinical and histologic variability associated with severe congenital RYR1-associated myopathy. Both dominant and recessive mutations of the RYR1 gene can result in a severe neonatal-onset phenotype, but more clinical and histologic heterogeneity has been seen in those with recessive RYR1 gene mutations. Central cores are not obligatory histologic features in recessive RYR1 mutations. Sparing of the rectus femoris muscle on imaging should prompt evaluation for RYR1-associated myopathy in the appropriate clinical context.