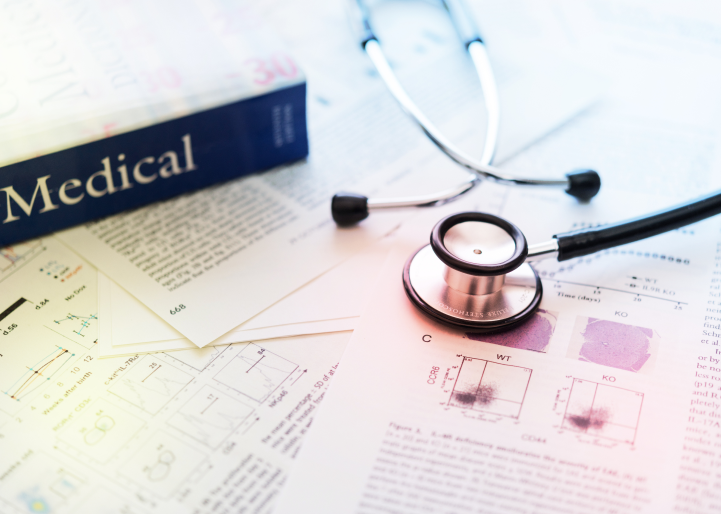 Background: RYR1 mutations are typically associated with core myopathies and are the most common overall cause of congenital myopathy. Dominant mutations are most often associated with central core disease and malignant hyperthermia, and genotype-phenotype patterns have emerged from the study of these mutations that have contributed to the understanding of disease pathogenesis. The recent availability of genetic testing for the entire RYR1 coding sequence has led to a dramatic expansion in the identification of recessive mutations in core myopathies and other congenital myopathies. To date, no clear patterns have been identified in these recessive mutations, though no systematic examination has yet been performed.

Methods: In this study, we investigated genotype-phenotype correlations in a large combined cohort of unpublished (n = 14) and previously reported (n = 92) recessive RYR1 cases.

Conclusions: These results support a hypothesis that loss of protein function is a key predictive disease parameter. In addition, they suggest that decreased RyR1 expression may dictate non-core related pathology though, data on protein expression was limited and should be confirmed in a larger cohort. Lastly, the results implicate abnormal ion conductance through the channel pore in the pathogenesis in recessive core myopathies. Overall, our findings represent a comprehensive analysis of genotype-phenotype associations in recessive RYR1-myopathies.